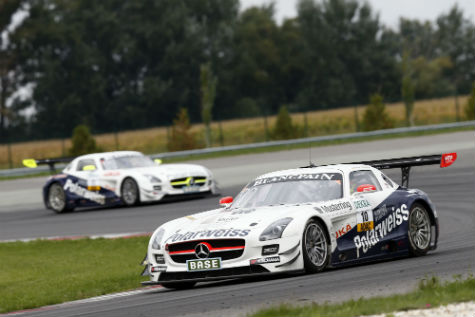 H.T.P. Motorsport team Principal Norbert Brückner: “We at H.T.P. Motorsport will be very busy this year, as we will have our most comprehensive racing programme ever with starts in various European series and I am pleased that we will be back in the ADAC GT Masters once more. We missed out on the ADAC GT Masters title last year when we were almost home and dry, so we will be doubly motivated to attack hard this year.”

The ADAC GT Masters 2014 season kicks off on the weekend of April 25th-27 in the etropolis Motorsport Arena Oschersleben.