Goodwood can today announce that the provisional dates for the 2017 Goodwood Festival of Speed will change to June 29th to July 2nd. These dates are now confirmed. 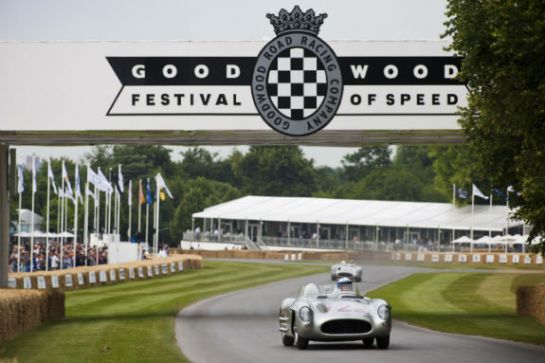 The new dates are a consequence of the recently announced change in the F1 calendar, which moves the Baku race later by one week. This will allow the F1 teams and drivers to be present at Goodwood to wow the sell-out crowds at the Festival of Speed as they do every year.

Tickets already purchased will be valid for the new dates so ticket-holders need not change their tickets. We look forward to another spectacular event next year.