Leicestershire-based Team Parker Racing is happy to confirm its driver line up for the 2019 Total 24 Hours of Spa. 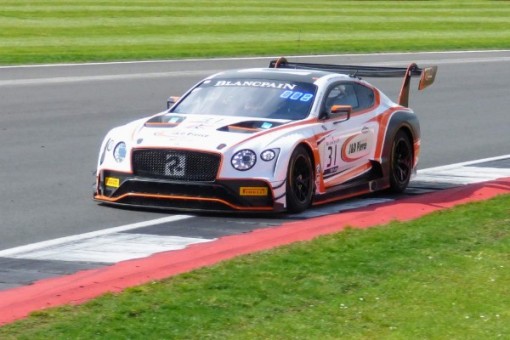 For Derek the contest will be a chance to bounce back after he and his regular Blancpain colleagues have had bad luck in the three races so far this season, while for Andy it is a return to the race after his horrific night-time incident last year.

Though Glynn and Ryan will be making their debut appearances at the race, both have plenty of experience with the car having competed it in the British GT Championship and will race at Spa-Francorchamps the weekend prior to the 24.

The first session on track takes place on Tuesday, July 23, with the Bronze Test. The parade from the circuit to the town of Spa happens a day later, before things begin to get serious on Thursday, July 25, when qualifying is due to be held.