After a pause of more than four months, Team Parker Racing is set to open the GT World Challenge Europe season as it travels to Autodromo Enzo e Dino Ferrari in Italy for round one of the series’ Endurance Cup with its Bentley Continental GT3 next weekend (July 25-26). 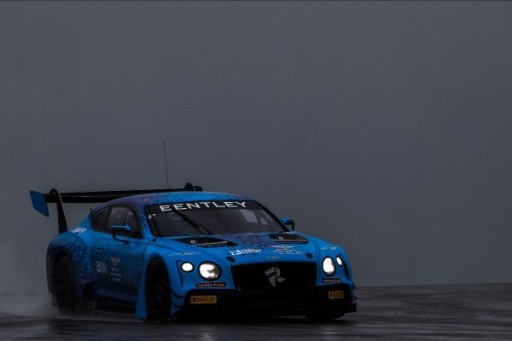 It will also be a weekend to remember for drivers Frank Bird, Nicolai Kjærgaard, and Euan McKay, as they compete as part of the brand-new Bentley Motorsport Academy, aiming to become the next generation of ‘Bentley Boys’.

With pre-season testing well underway when the COVID-19 pandemic swept across the globe, there has been little time for the team to reflect as preparations have been ramped up ready to get back on track.

As well as undertaking test days at venues across the United Kingdom, Frank, Nicolai, and Euan also spent time at SIMTrack, where they worked to learn every inch of the 3.050-mile (4.909-km) Imola circuit, ready to hit the ground running.