GT World Challenge Asia Powered by AWS will not take place in 2020. Instead, SRO Motorsports Group is now fully focused on finalising next season’s six-round schedule. 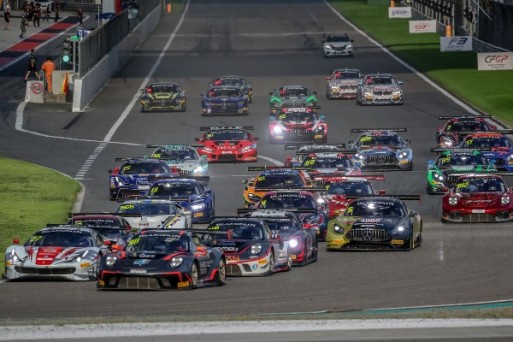 Country-specific social and travel restrictions, as well as the logistical complications they create, have made it impossible to organise a viable continental series in the region that lives up to the standards teams, drivers and fans have come to expect.

Now, attention has switched to 2021. Several dates have already been secured for a six-round championship that is expected to visit Malaysia, Thailand, Japan and China, and include the Shanghai 888 endurance race for the first time.

Stephane Ratel, SRO Motorsports Group Founder and CEO: “Despite the determination and unwavering commitment of teams, drivers, partners, track promoters and sponsors it is not possible for us to go racing in Asia this year. Naturally we are very disappointed, but also looking forward to a brighter 2021 when we can do our customers and the GT World Challenge name justice. The enthusiasm amongst existing teams and drivers remains undimmed, while pent up demand should help our Asian championship return bigger and better than ever before.”

2021’s calendar is expected to be announced in October. Meanwhile, this year’s overall GT World Challenge classification will be based on the results of registered manufacturers competing in the European and American events.